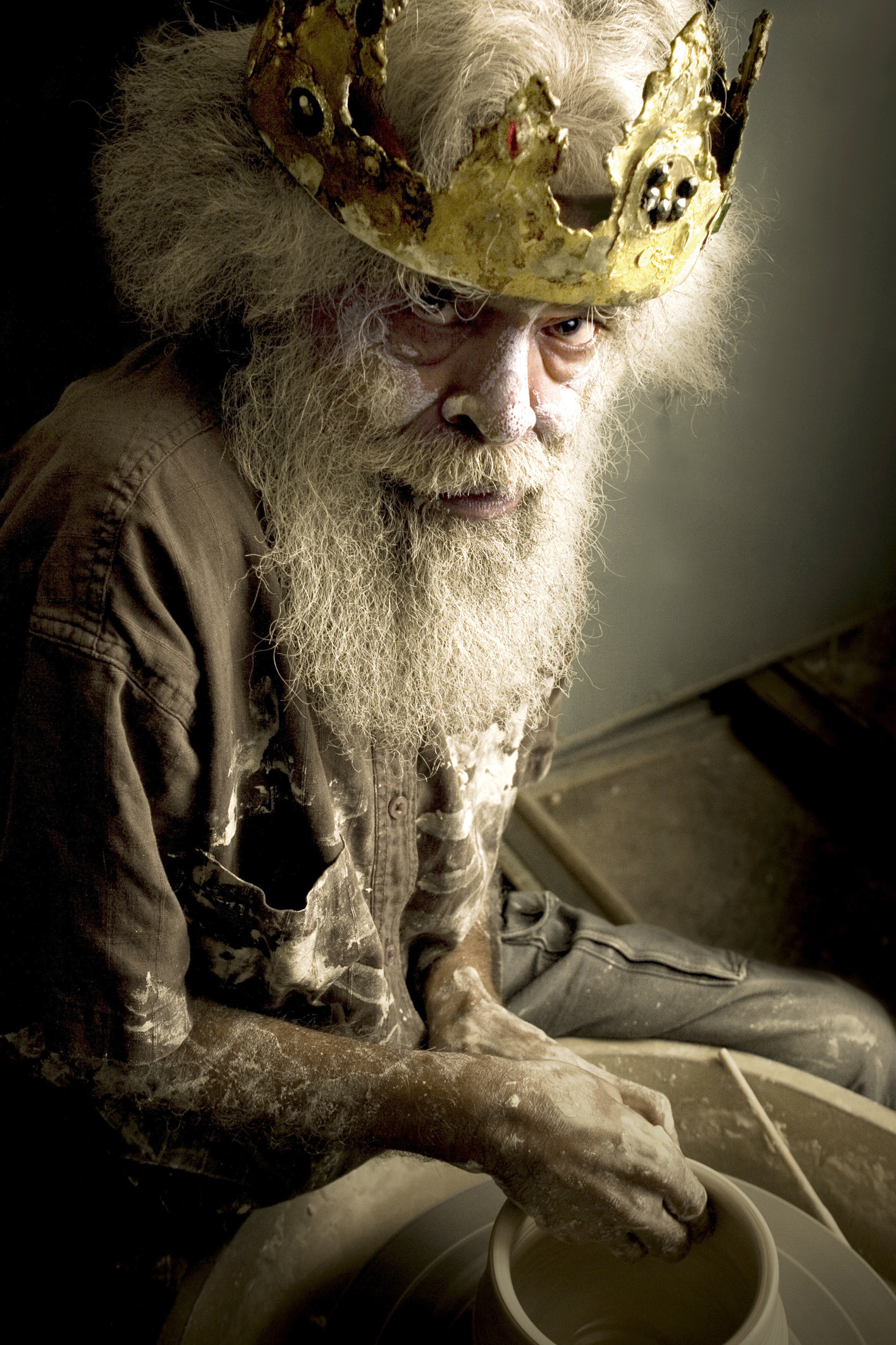 Jack Charles V The Crown is based on the life of Uncle Jack Charles, spoken in his own words. Uncle Jack Charles is an Australian legend: veteran actor, musician, Koorie elder and activist, but for a good portion of his nearly 70 years he has also been an addict, a thief and a regular in Victoria’s prisons.

From Stolen Generation to Koori theatre in the 70s, from film sets to Her Majesty’s prisons, Jack Charles V The Crown runs the gamut of a life lived to its utmost. Charles’ unswerving optimism transforms this tale of addiction, crime and doing time into a kind of vagabond’s progress – a map of the traps of dispossession and a guide to reaching the age of grey-haired wisdom.

Accompanied by a three-piece band, this one-man show is a theatrical delight and a celebration of one of the country’s near forgotten treasures.

We are pleased to announce that the lecture by Rachael Maza, the director of the performance, will be held at Waseda University in Tokyo following the performance.

These events are supported by Creative Victoria.