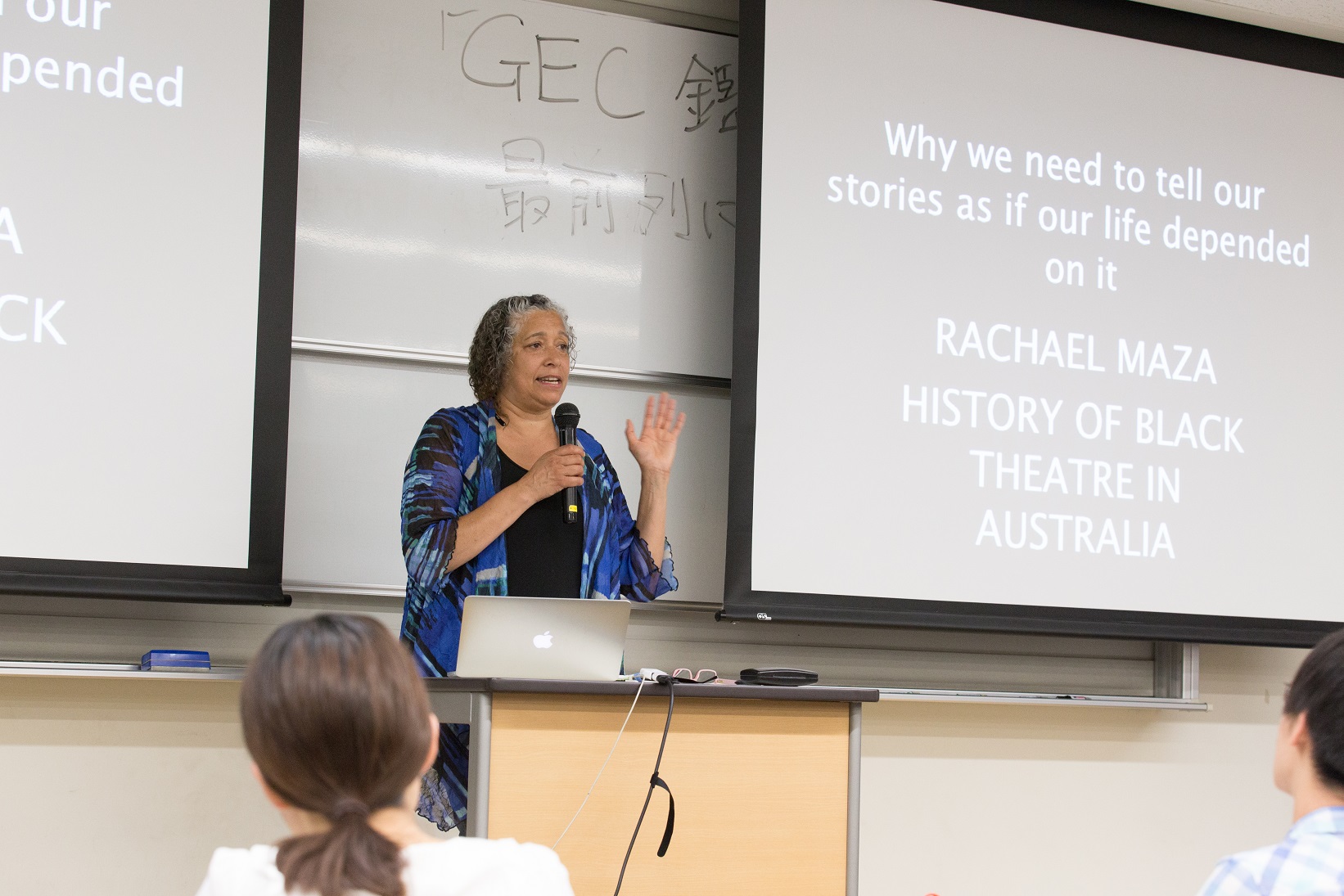 Ms Maza opened the talk by introducing the history of the “black theatre” movement in Australia.

According to Ms Maza, the black theatre movement started in 1960s and 1970s concurrent with worldwide political upheaval, particularly among first nations’ peoples in the United States and Canada. “‘Self-determination’ became the household word,” she said. 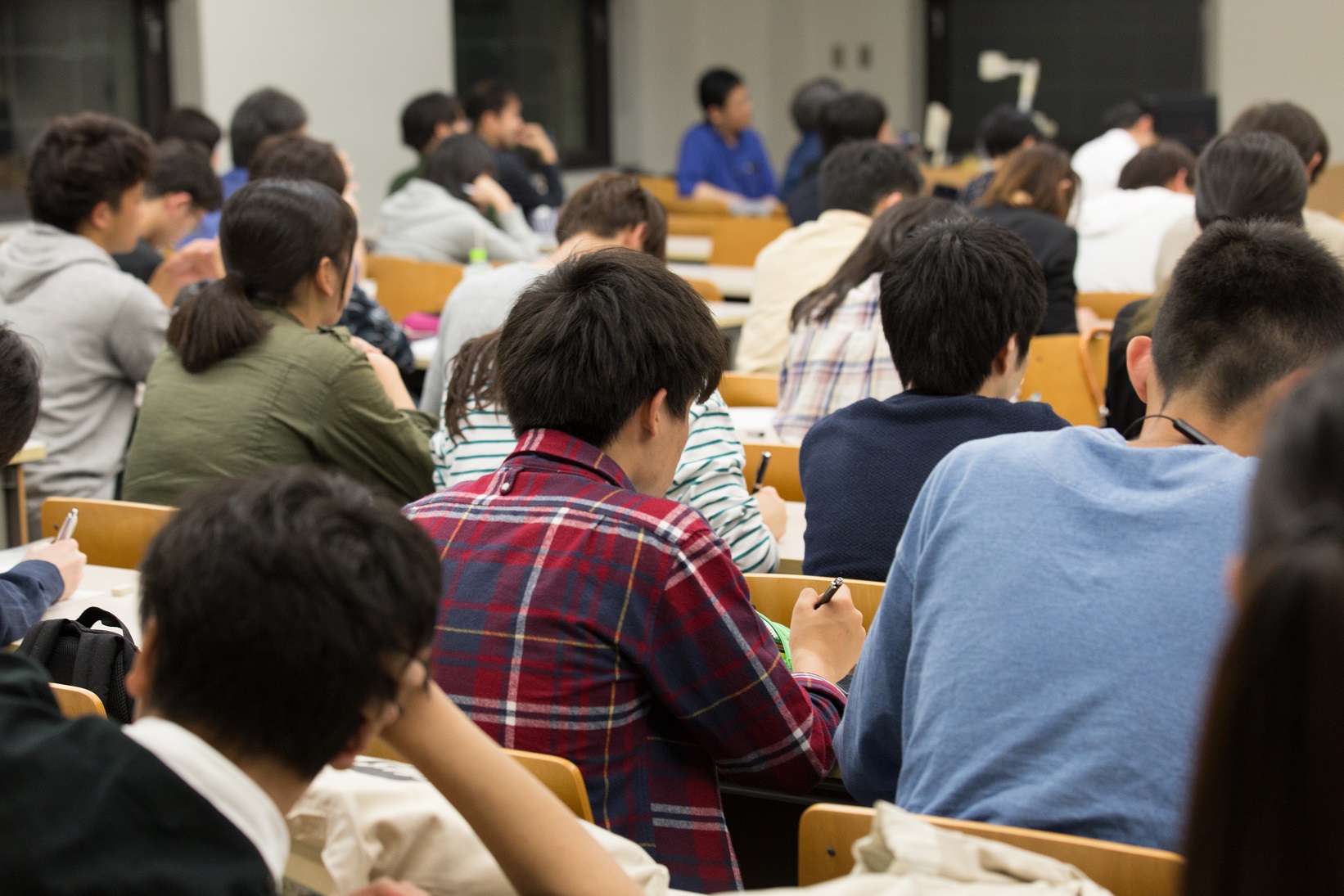 The Ilbijerri Director also pointed out that the Indigenous Australian population fell dramatically in the years following colonisation. Ms Maza said First Australian art and storytelling told from their own perspectives are critical, and that re-writing history through theatrical methods and narratives are powerful tools to do so. 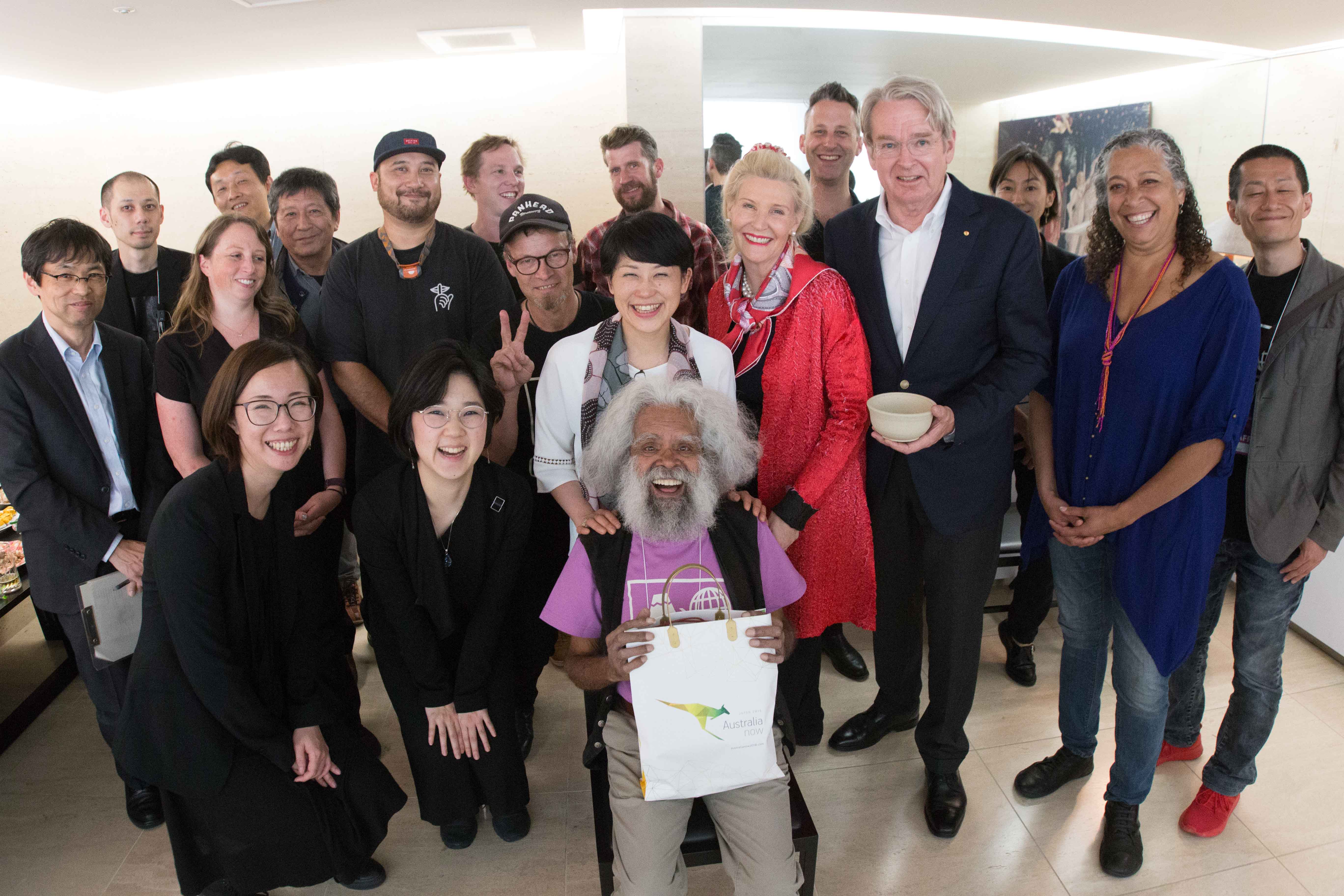 Ms Maza observed that humour is one of the most important elements to get the message across. Her father, himself an actor, used to say, “If you can entertain, you can educate,” she said in a very firm voice.

Her enthusiasm on the importance of understanding Australia’s Indigenous history moved the audience. “Jack Charles V the Crown,” which premiered on 6 May in Japan as part of Australia now, is the embodiment of Australian Indigenous storytelling. 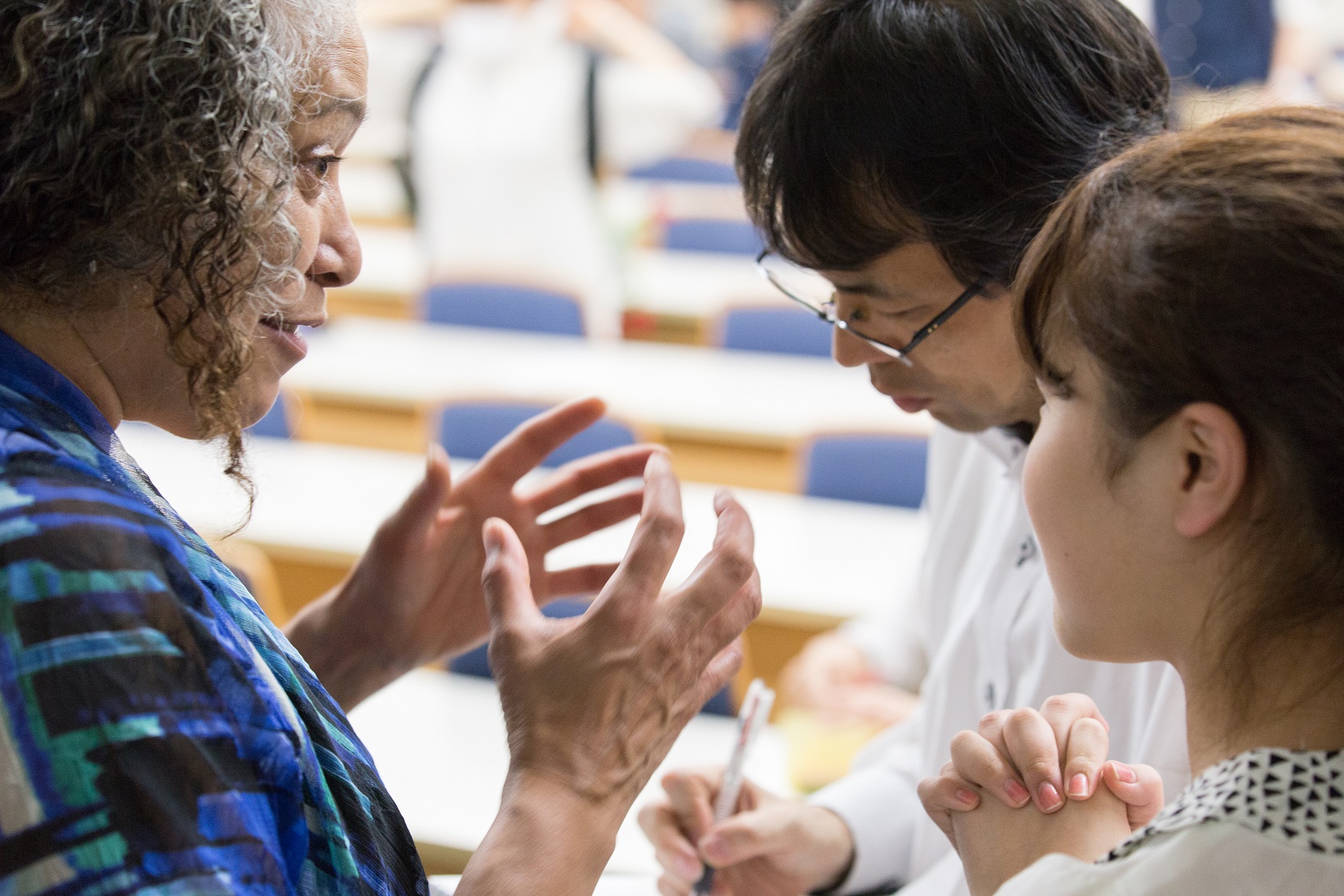 Starting with Ilbijerri, Australia now 2018 is proud to feature some of Australia’s best Indigenous art and culture. Please keep yourself updated with this website, as well as the Australian Embassy’s Facebook and Twitter! 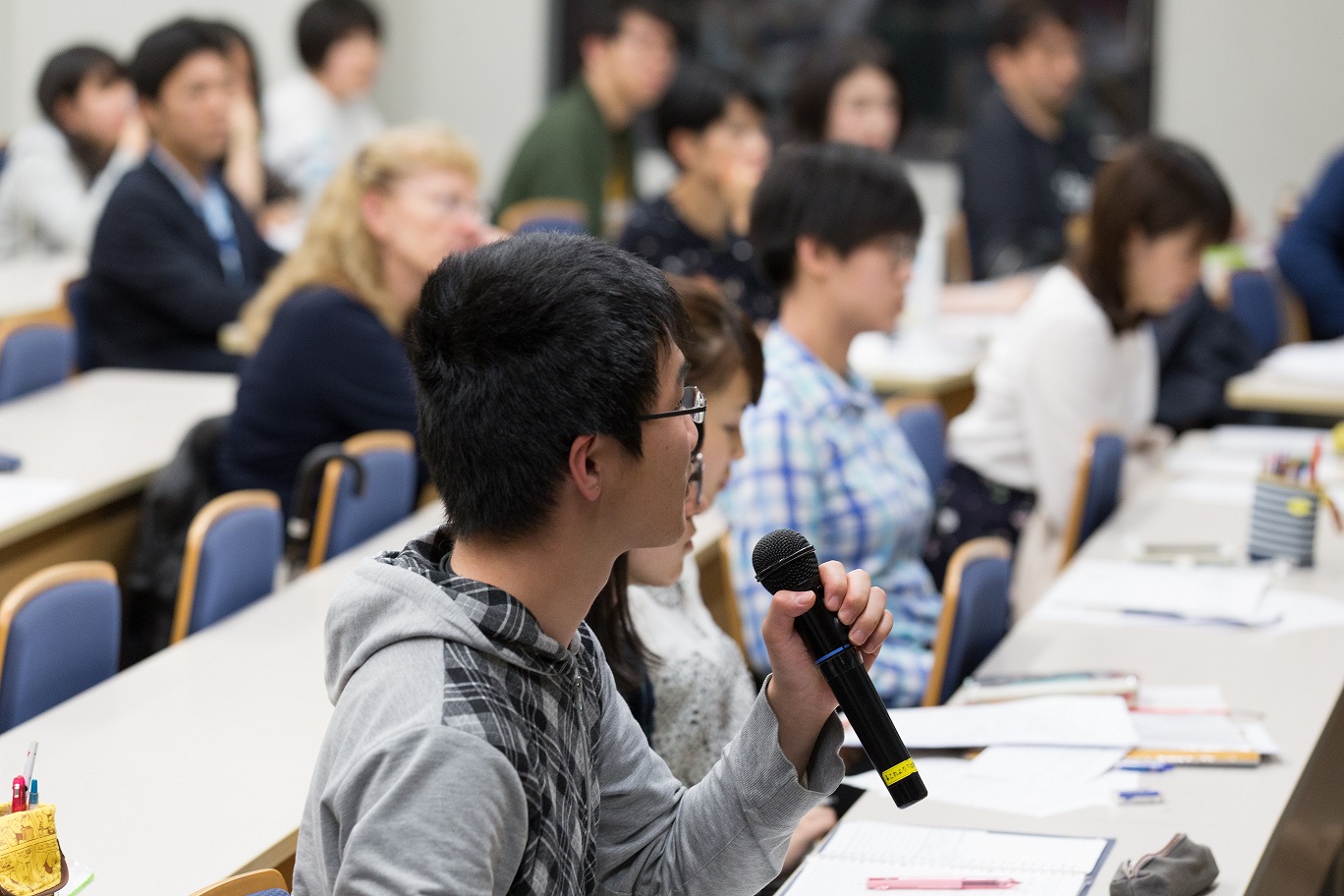