Australia now is an exciting eight-month program presented by the Australian Government showcasing contemporary Australia in one focus country each year.

We are proud that Japan will be our host for 2018.

Australia now builds on the deep and long-standing connections between Australia and Japan by presenting the best of Australian innovation, lifestyle and creativity in Japan from April – November 2018.

Recognising our strong ties and people-to-people links, Australia now promotes collaboration and exchange between Japan and Australia, delivering creative excellence, innovation and diversity.
Most of all, Australia now is about building relationships for the future.

We look forward to seeing you. 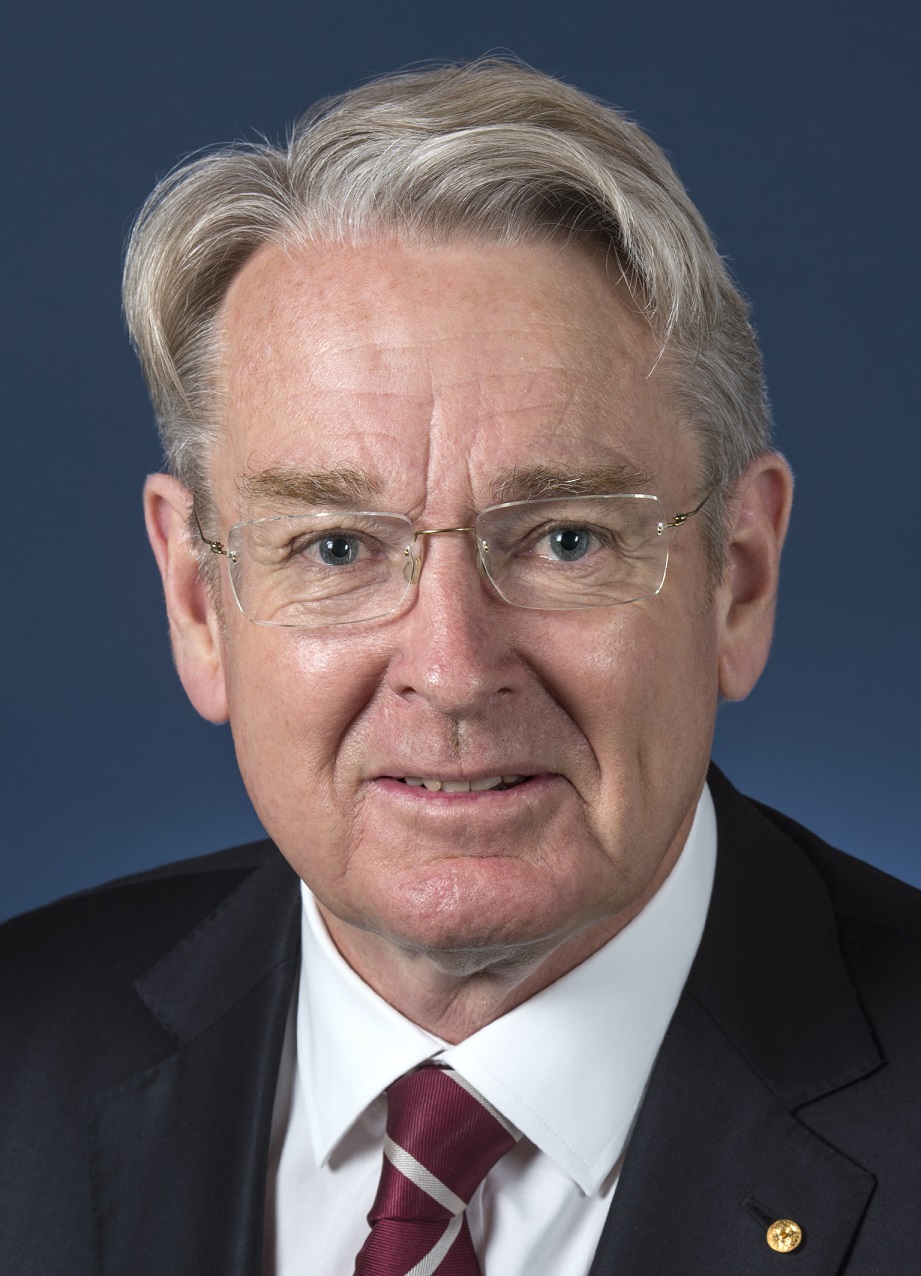 Australia and Japan enjoy a dynamic, fast-evolving and mutually beneficial relationship. It has expanded and deepened enormously over the past 70 years. Our partnership covers economic and strategic cooperation as well as people-to people links across a broad range of fields.

Australia now is an unique opportunity to celebrate the depth of engagement between Australia and Japan and to build new relationships for the future.

I congratulate all who will be part of Australia now Japan 2018, from the business sponsors, theatrical artists to medical scientists, and academic researchers for presenting the best our country has to offer to our friends here in Japan. 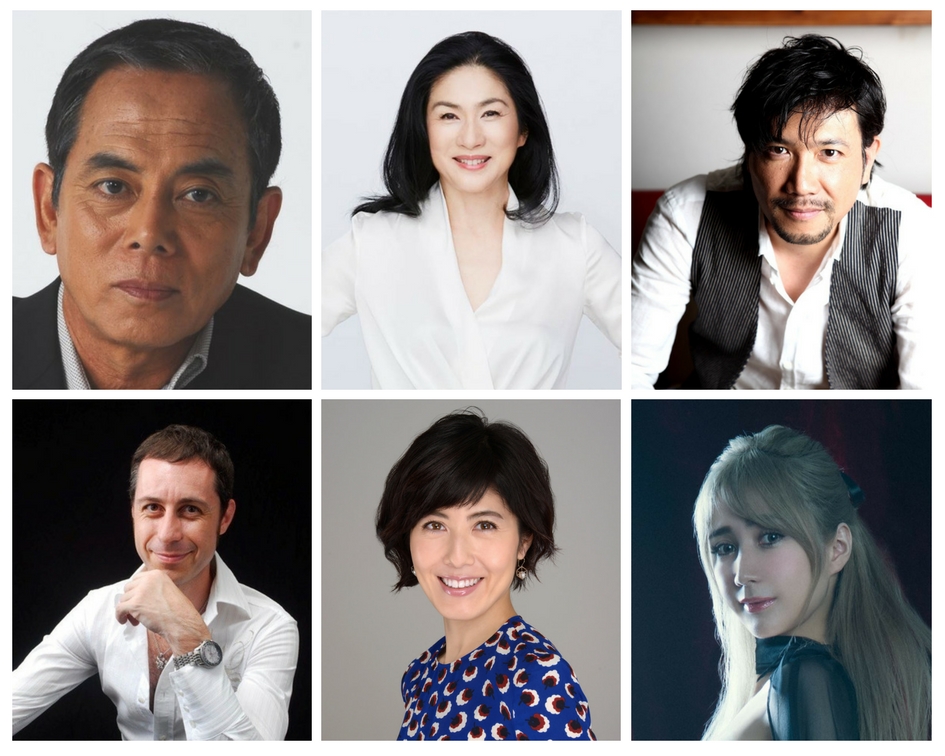 Toshio Shiba AM
Toshio Shiba is from Tokyo. He entered the entertainment world as a model, soon become an actor, and has appeared in countless movies, theatre productions, TV shows and travel shows. He works on social contribution activities through his “Kodomono tameno Shiba-Kikin” (Shiba fund for children). Toshio grew to love the vast natural landscapes and people of Australia over the course of several visits across the country shooting travel shows, and now often travels there in a private capacity. In Japan he set up the NPO volunteer organisation “Club Australia”, and supported the Victorian Bushfire Reconstruction and Recovery in 2009. Toshio has also contributed to culinary cultural exchanges between Japan and Australia. He has been an Australia PR Ambassador since 2012, and was awarded the Order of Australia in 2014 (Honorary Appointment).

Kyoko Maya
Kyoko Maya was born in Tokyo, and graduated from the performing arts faculty’s drama course at Toho Gakuen College of Drama and Music. On graduation Kyoko entered the theatre troupe Gekidan Mingei, and branched out on her own in 1992. She has made numerous appearances, in television shows like NHK’s “Atsuhime”, TV drama series “Toto Neechan”, and “Nichiyo Bijutsukan” (Sunday art museum), and in movies like “ 男はつらいよ、寅次郎と殿様” (Guys have it tough, Torajiro and Tonosama). Kyoko has a profound knowledge of the arts, and is active not only on stage and screen but also as Honorary Curator of the Kobe Municipal Arboretum. She also has a great understanding of Aboriginal art, and worked on the voice guidance for the “Emily Kngwarreye” exhibition in 2008. She is always inspired by the local culture on her frequent visits to Australia.

Tetsuya Bessho
Tetsuya Bessho made his Hollywood debut in 1990 with the Japanese-American made movie “Solar Crisis”, and became member of the Screen Actors Guild (SAG). He works across a broad range, from movies and TV to stage and radio, and won both the first Tokiko Iwatani Award Encouragement Prize and the 63rd Yokohama Cultural Award. From 1999 he has presided over the Japanese international short film festival “Short Shorts Film Festival & Asia”, and was recognized for this contribution with the Commissioner’s Award for the Promotion of Japanese Culture from the Agency for Cultural Affairs. Tetsuya is a “VISIT JAPAN Ambassador” for the Japan Tourism Agency, a member of the council of experts for the Ministry of Foreign Affairs “Japan House” project, and was selected by the Japanese Cabinet Office as a “Global Messenger of Japan”. In 2009 he presented “NEW DAY, NEW AUSTRALIA” introducing the country on FM radio station J-Wave.

Chris Glenn
Chris Glenn is a bilingual radio DJ born in Adelaide, Australia, known for his distinctive deep voice. He has appeared on numerous Japanese TV shows, like NHK’s “Bura Tamori”, NHK World’s “Journeys in Japan”, and TV Asahi’s “Wide Scramble”, as a non-native telling of the wonders of Japan. In addition to his work as a reporter, narrator, and copywriter, he is also active as an advisor on inbound tourism. His hobbies include researching military history, visiting castles, and collecting Japanese armour. Chris is the author of English language book “The Battle of Sekigahara”, the Greatest Samurai Battle in History, as well as “Samurai Castle Bilingual Guide” (Shogakukan), and the Japanese language book on samurai castles “豪州人歴史愛好家、名城を行く” (Australian history lover visits famous castles) (Takarajimasha).

Keiko Kojima
Japanese TV/ radio personality and essayist Keiko Kojima was born in Perth. She is a visiting researcher at the University of Tokyo’s Interfaculty Initiative in Information Studies. Keiko relocated to Perth in 2014, and has since been commuting monthly between Japan, where her work is focused, and Australia where she lives with her family. She has published numerous works, including her novel “Horizon” (Bungei Shunju), and a collection of essays on her life after relocation, “るるらいらい 日豪往復出稼ぎ日記” (a diary on commuting between Australia and Japan) (Kodansha). Keiko started her career at TBS in 1995, appearing on TV and radio shows. At the 36th Galaxy Awards in 1999, she took home the trophy in the DJ personalities category. She left TBS in 2010. Keiko is a mother of two.

Sarah Àlainn
Australian-Japanese Sarah Àlainn is a quadrilingual vocalist, violinist, and composer. She completed a double degree in BA Languages and music at the University of Sydney, graduating with a High Distinction whilst studying abroad at the University of Tokyo. She debuted from Universal Music, having released 5 albums which have reached #1 on the Japanese classical Oricon and iTunes Charts. Her singing has been proven to be therapeutically beneficial, by way of her voice containing 1/f fluctuations. She has also lent her talents as an English copywriter at M&CSAATCHI to companies including JAL and Mitsubishi Corporation. She was an English teacher for NHK’s “Otokiso~English for Adult Learners” which was set in Australia . She hosts her weekly radio program “Peace of Mind – Saturday mornings with Sarah Àlainn” at Tokyo FM. Sarah had the honour singing the Japanese National Anthem before the Emperor and Empress, and has collaborated with world-acclaimed artists David Foster, Andrea Bocelli and Ludovico Einaudi. Sarah lent her voice to the soundtrack and ending reel of the NHK television series “Segodon”, and is set to take on the role of navigator for NHK World’s “Kabuki Kool” beginning in April.