Yidaki: Didjeridu and the Sound of Australia

Yidaki: Didjeridu and the Sound of Australia 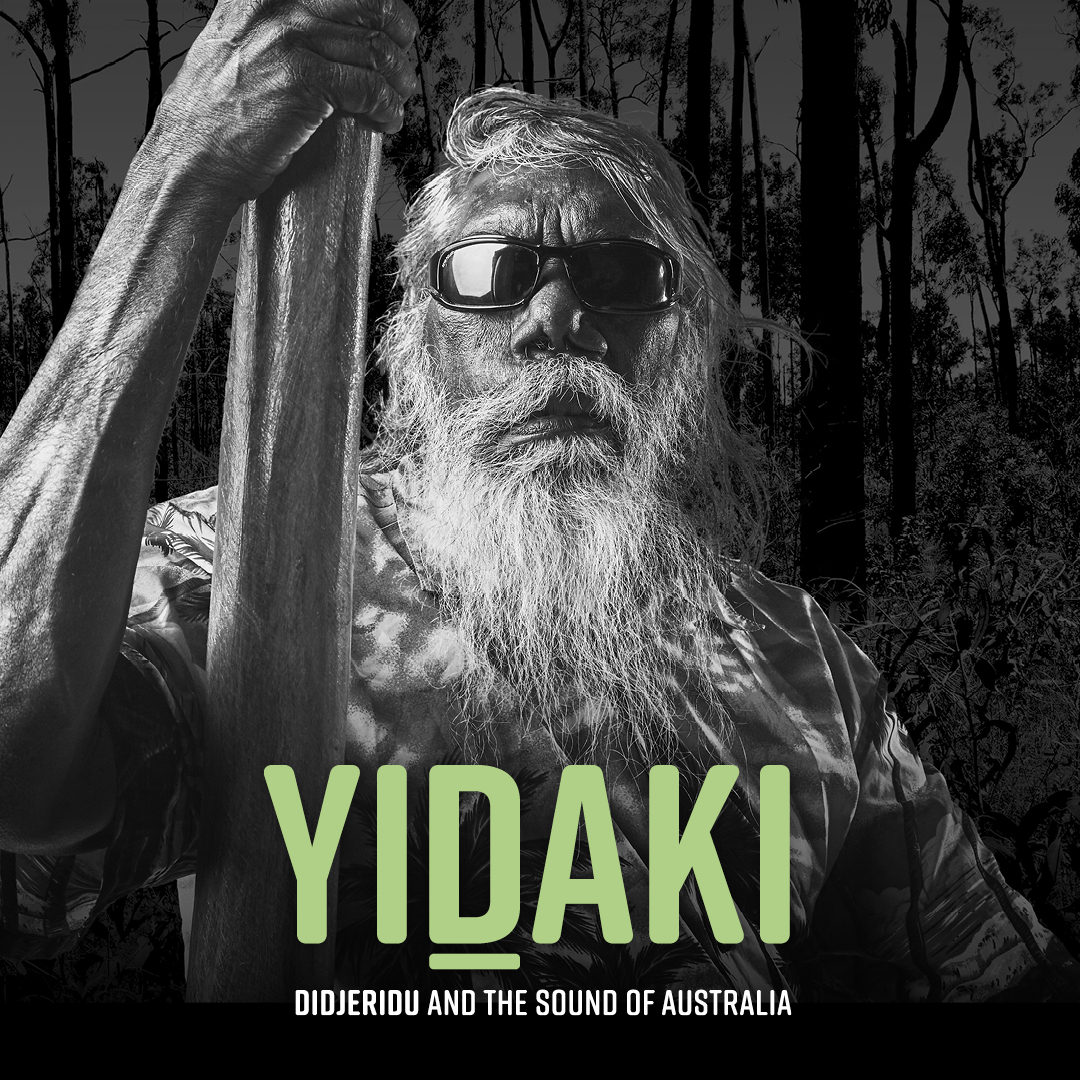 Yidaki: Didjeridu and the Sound of Australia is a remarkable exhibition built around the rhythm and song of yidaki (the instrument also known as ‘didjeridu’). Developed in close collaboration with the traditional owners of the Yidaki, the Yolngu people of Arnhem Land in northern Australia, this groundbreaking project has become the first major exploration of this musical emblem of Australia.

Didjeridu is the iconic sound of Australia, an instrument played by many Aboriginal people and others around the world. It is both a symbol of Aboriginal culture, and the most famous instrument in the expanding traditions of global ‘world music’. The National Museum of Australia and South Australian Museum will tour Yidaki to Japan as part of Australia now Japan 2018.

The South Australian Museum holds the world’s finest public collection of historic yidaki and other didjeridus. This exhibition brings these instruments to life in an immersive environment of sound, story, moving images and treasured objects. The exhibition tells the story from the creation of the instrument and its diversity of forms, through to its role in ceremony, healing, diplomacy and everyday life. The exhibition includes 30 key objects in a stunning stringybark forest setting, brought to life by the multiple audiovisual experiences that illuminate the cultural, ecological and musical world of the Yolngu people.

Indigenous artists from Arnhem Land will travel to participate in public program activities to coincide with the Yidaki exhibition at the Echigo-Tsumari Art Triennale – one of the largest art festivals in the world.

Yidaki: Didjeridu and the Sound of Australia is supported by the Australian Government through the Australia-Japan Foundation and the Australian Cultural Diplomacy Grants Program of the Department of Foreign Affairs and Trade.