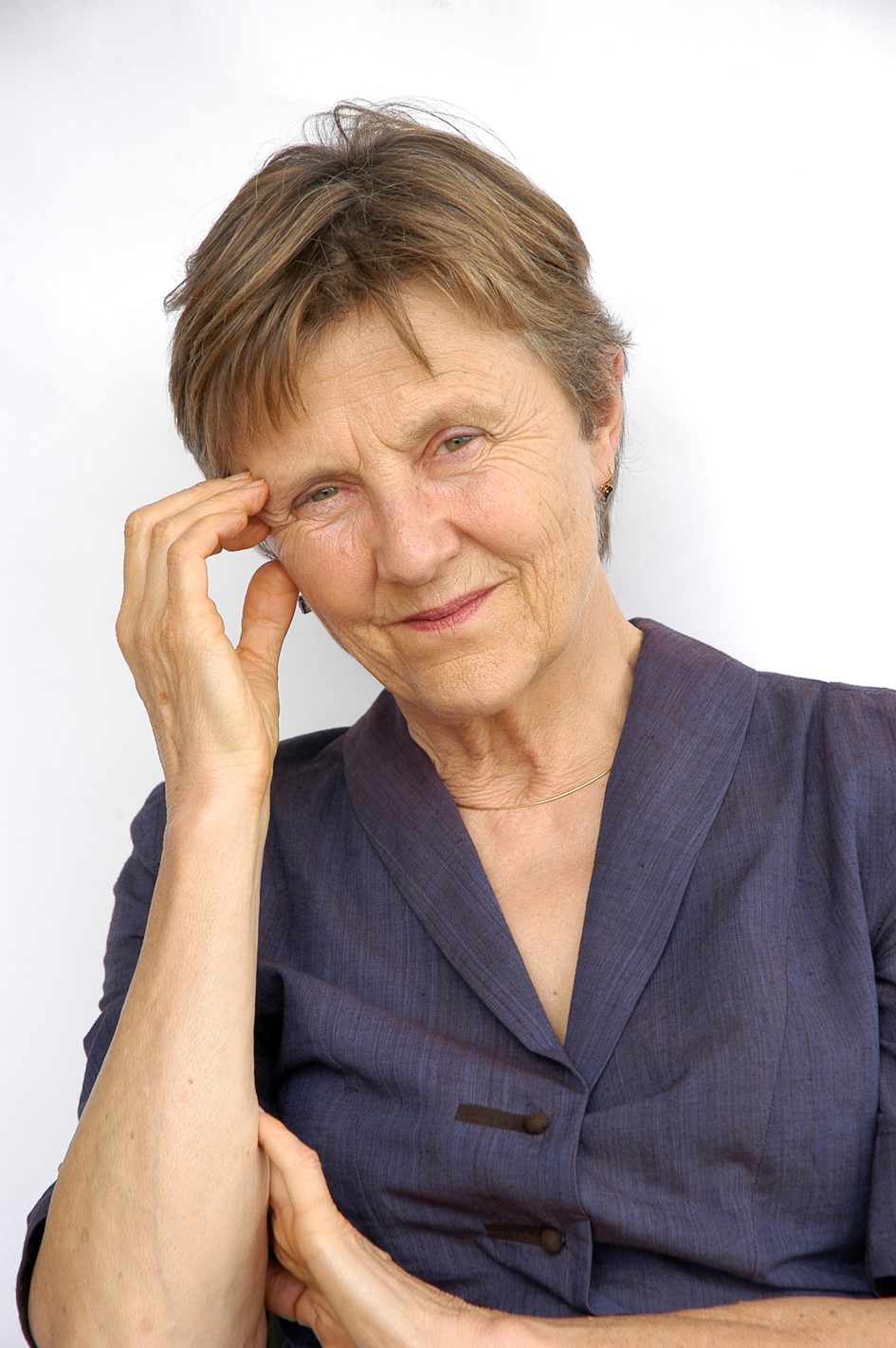 Helen Garner’s This House of Grief: The Story of a Murder Trial (2014) will be the sixth book released in Japanese as part of the Masterpieces of Australian Contemporary Literature series published by Gendai Kikakushitsu Publishing (Translator: Prof Megumi Kato, Meisei University). The book, was the subject of great controversy and critical acclaim at the time of its release in Australia.

To commemorate the publication of the book, Helen Garner is invited to Japan for the book launch event.

This House of Grief: The Story of a Murder Trial by Helen Garner Book Launch

-What does This House of Grief: The Story of a Murder Trial tell us? –
Australian and Japanese Perspectives on the non-fiction novel which covers the murder trial of a man accused of the death of his three children

Further details of the event can be found here (Japanese only)

To Register: Please email your name and contact details to  gendai@jca.apc.org with email title [1 Nov Book Launch Regsitration] by 26 October.
Please indicate in your email if you require English headsets (limited number available).

On 2 November, Garner and other Australian literary researchers who have been involved in the Masterpiece series will attend a discussion event held in collaboration with the Australia and New Zealand Literary Society of Japan. (Venue TBA)

This House of Grief: The Story of a Murder Trial (2014):
On the evening of 4 September 2005, Father’s Day, Robert Farquharson, a separated husband, was driving his three sons home to their mother, Cindy, when his car left the road and plunged into a dam. All three boys drowned, but Robert survived. Was this an act of revenge or a tragic accident? She followed this controversial court case closely on its protracted course until the final verdict. She presents the theatre of the courtroom with its actors and audience, all gathered for the purpose of bearing witness to the truth, players in the extraordinary and unpredictable drama of the quest for justice.

The Masterpieces of Australian Contemporary Literature Series was established by Gendai Kikakushitsu Publishing in 2012. With the support of the Australia-Japan Foundation, the program aims to increase the recognition of contemporary Australian literature by translating and publishing Australian novels in Japan. Not only showcasing the excellence of Australian literature, the series looks to reveal ‘Contemporary Australia’ and share with the Japanese audience the diversity of its culture and society. Helen Garner’s “This House of Grief: The Story of a Murder Trial” is the sixth and latest of the series.

See other books in this series here

The Masterpieces of Australian Contemporary Literature series is supported by the Australian Government through the Australia-Japan Foundation of the Department of Foreign Affairs and Trade.