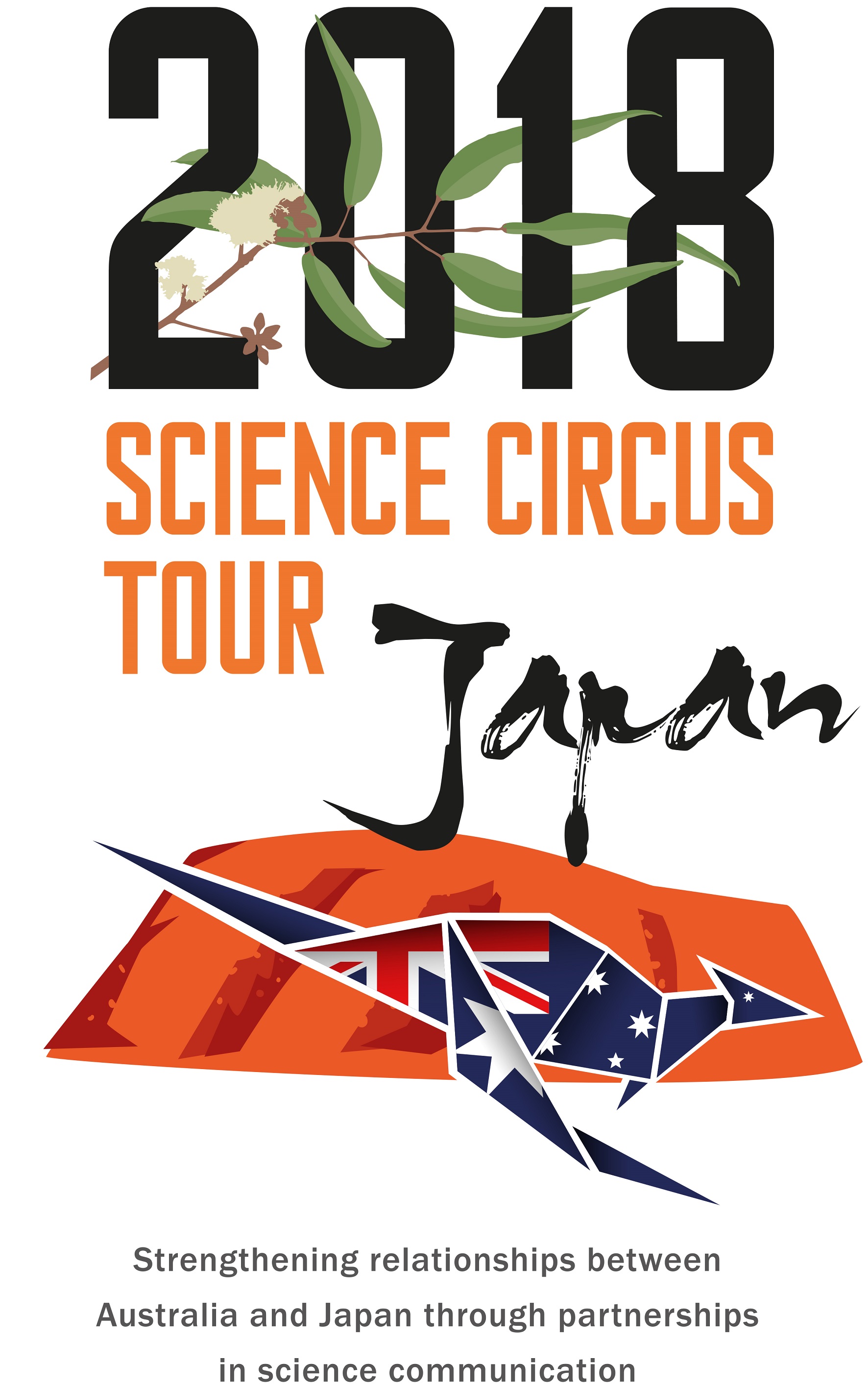 Australian and Japanese science communicators will work in partnership to develop and deliver science shows to schools and community groups. These collaborations will build science engagement capacity, with presenters sharing their skills, demonstrations and techniques. The five-week tour will take place in Osaka, Nagoya, Nara and Kochi in Western Japan after an official launch in Osaka on 12 October.

The 2018 Science Circus Tour Japan is run in collaboration with the Osaka Science Museum, the Centre for Public Awareness of Science at the Australian National University and supported by the Australia–Japan Foundation and the Australian Capital Territory Government.