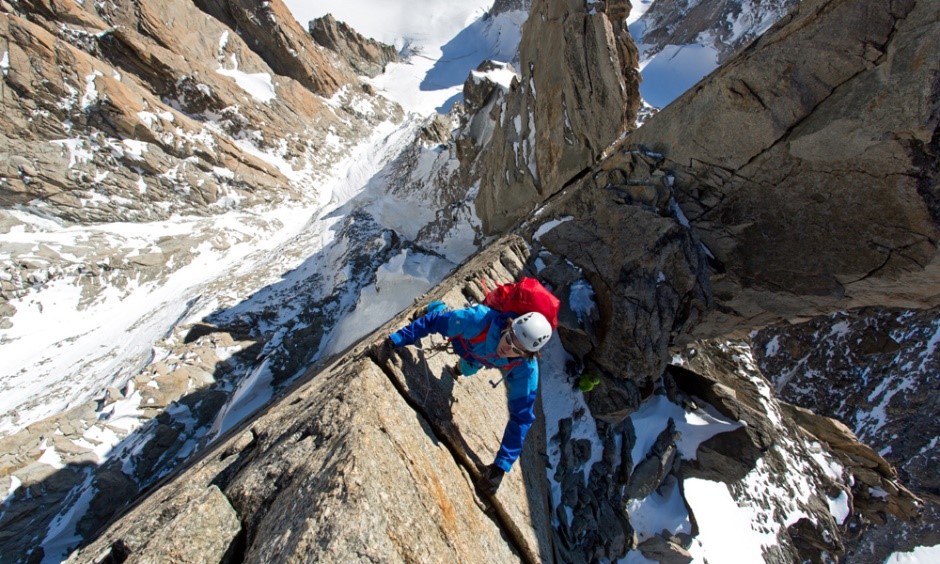 Only three centuries ago, setting out to climb a mountain would have been considered close to lunacy. The idea scarcely existed that wild landscapes might hold any sort of attraction. Mountains were places of peril, not beauty. An upper world to be shunned, not sought out. How then have mountains now come to hold us spellbound, drawing us into their dominion, often at the cost of our lives?

Shot by the world’s leading high altitude cinematographers, with narration written by celebrated British writer, Robert Macfarlane, this film explores the nature of our modern fascination with mountains.

Tokyo audience members will be treated to a Q&A with Director/Producer Jennifer Peedom and Producer Jo-anne McGowan, and a live performance with ACO Artistic Director & Lead Violinist Richard Tognetti AO.

The producers and Tomorrow Films have made 20 tickets available to this exclusive performance (maximum two tickets per person). Please email Australianow2018@dfat.gov.au, including your name, address and telephone number, if you would like to attend.

Mountain will officially release in Japan on 21 July at Tokyo’s Shinjuku Musashino-kan with other locations to follow.

This screening and involvement in Australia now events in Japan is supported by the Department of Foreign Affairs and Trade.