For one day only, the Roppongi Hills Arena will transform into a mini-land down under with an Australian short film, food and drink festival as part of Australia now.

A programme of surprising, exciting and ground-breaking Australian short films from Australia’s most talented filmmakers will be shown to audiences at the covered outdoor arena at Roppongi Hills on a 300” LED Monitor.

The festival will feature food trucks selling Aussie beef and lamb steaks, wine, beer and more from Australia, allowing guests to enjoy an outdoor Australian-style picnic right in the centre of Tokyo.

Please see below for the details of the program. 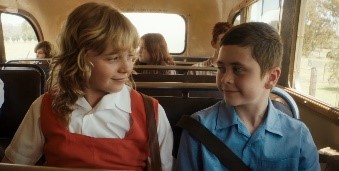 Expressing your emotions is never easy. Will eight-year-old Oscar find a way to say goodbye to his best friend Ashley?

Go-kart racing offers the new kid on the block a way to connect with his peers. 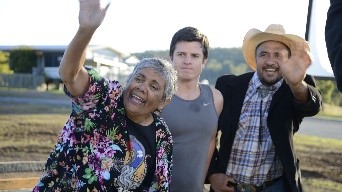 When an elite public servant visits a remote Aboriginal community to prepare for the visit of a VIP, he discovers the true meaning of the word ‘welcome’.

The story of a psychiatrist and his delusional patient who believes that he is also a psychiatrist. The session gets out of hand as both try to treat one another. 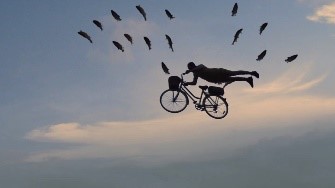 A story of a man and the fish that changed his life. 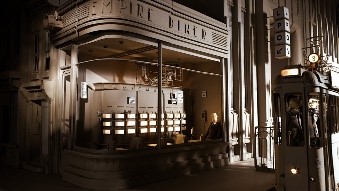 Ed is custodian of a Lost Property Office. Working all alone, he begins to think that perhaps he is the one who is lost.

Tetsuya Bessho, Actor and Australia now Goodwill Ambassador will speak about his passion for film. 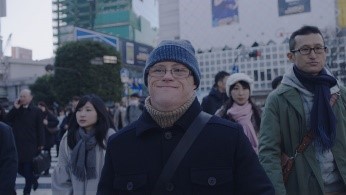 Written and Directed by Genevieve Clay-Smith
Cast: Gerard O’Dwyer,Shioli Kutsuna,JJ Sonny Chiba
An Australian Shakespeare fan with Down syndrome, sets off on a solo adventure
to discover Tokyo in order to get away from his overbearing older brother. Along
the way he uses his knowledge of the Bard, his sketchbook and his wits to win the
hearts of the people he meets.

Flickerfest is Australia’s leading and most influential short film festival, qualified by the Academy and recognised by the British Academy of Film.

Now in its 27th year, Flickerfest continues its proud tradition of bringing world-class short films to Sydney’s Bondi Pavilion over 10 days every January.

The festival celebrates and uncovers the most talented filmmakers Australia and the world has to offer. World-renowned Australian movie stars such as Cate Blanchett and Hugh Jackman have advocated for Flickerfest, acting in some of the films.

Please come and experience the Australian-style film festival in the heart of Tokyo!